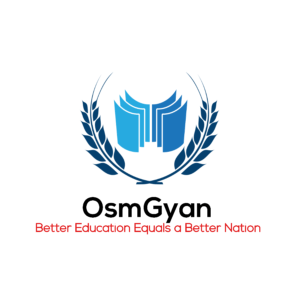 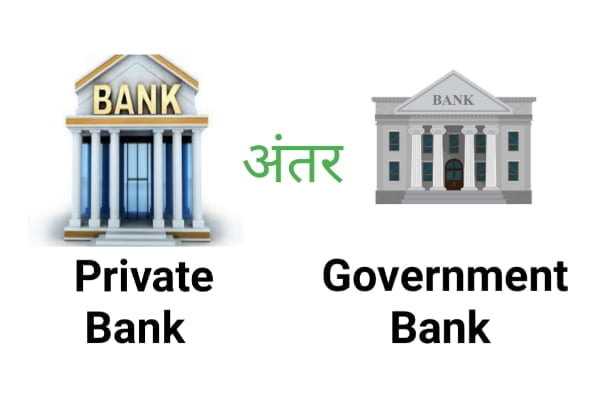 What is the difference between public and private sector banks:

The majority of the सरकारी और निजी क्षेत्र के बैंकों में क्या अंतर है ? shareholding in the public sector bank rests with the government, while in the private sector bank,

the majority is held by large shareholders.For example, State Bank of India is a major public sector bank, while ICICI Bank is a popular private sector bank.

Generally, both types of banks offer the same service, but there is a big difference in the way they operate, their quality and time frame.

This is the reason that there is a slight difference in their interest rates, which is also necessary to maintain their profit. In contrast, private sector banks are commanded by its share holders. Usually such banks are run by some private group. Following the policy of liberalization implemented in the country since the 1990s,

You should know that the government does not hold any shares in these private banks, rather their entire shares are held by the private company, such as HDFC and ICICI Bank.

Often, the private sector banks are at the forefront of getting the work done quickly and providing good service and due to these fast banking facilities, they also charge more fees.

While customers are taken care of in public sector banks, but all efforts are made to provide them better service at a lower facility fee.

Most of the accounts in public sector banks are held by government employees, as they get their monthly salary. This includes fix deposits, locker facilities etc.

for which they provide credit card and net banking along with bank account for their salary.

There is no doubt that both public sector and private sector banks are big pillars on which the foundation of India’s economic development is laid.

New employees are trained in various aspects of job responsibilities by their superiors.

as they follow the rules and guidelines set by the government.

Whereas for reserved category candidates in all types of recruitment in private bank do not follow the quota system as per the rules laid down by the government, but prefer merit.

Job security comes as part of your package in a public sector bank, where an employee is given enough time to understand and adjust to job responsibilities.

While private sector banks are competitive business units that work for profit.

Therefore, due to negligence in Professional Attitude, you can also lose your job here.

Public sector banks are governmental entities. Hence, they do not have to be very competitive in the market, which makes their work culture relaxed.

Whereas private sector banks operate on profit margins and their employees have to meet high targets with limited resources.

So every employee has to perform his best. Which makes work culture in private sector bank very aggressive.

Whereas, private sector banks do not offer any such benefits or perks to their employees as part of the job package, instead rewarding talented employees from time to time based on their performance.

Public sector banks exist in urban areas ranging from urban metros to far-flung rural areas whereby public sector bank employees can be transferred to any place depending on the requirements.

While the transfer policy is not fixed in private sector banks and the employees hired for a particular role in the branch remain the same throughout their tenure.

Indeed, banks in India remained private until 1969. But when the then Prime Minister Smt.

Indira Gandhi nationalized all those private banks through an Act of Parliament,

the Government was able to bring the benefits of the Indian economy to the common people.

This is the reason that from 1969 to 1994 there were only public sector banks in India.

Then, when the then PM PV Narasimha Rao government allowed HDFC to start the first private bank,

its success in a short time prompted other private banks to come into the picture.

Today the situation is that private sector banks are giving stiff competition to public sector banks.

Their great performance has made competing banks more competitive and also forced them to provide better customer services.

So now you must have understood well what is the difference between Public Sector Bank and Private Sector Bank.

Hope you guys will like this article. If you get a little help from this article, then we will be very happy. 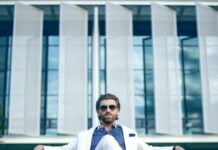 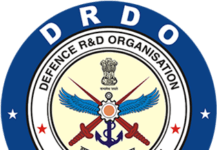 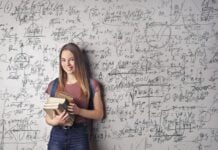